There are over 60 active volcanic systems in Europe and European overseas territories including Montserrat, Guadeloupe, Reunion and Tristan da Cunha. Iceland alone has 32 active volcanic systems. In 2010 and 2011, the Eyjafjallajökull and Grímsvötn volcanoes erupted sending ash plumes over northern Europe. Resulting closure of airspace in 2010 led to a global economic loss of an estimated $5 billion USD.

The Volcano-Atmospheric Interaction theme is centred around research and collaboration on two principle topics:

Volcano-atmospheric interaction is primarily the subject of the following Work Packages:

Researchers from #CIVISA and Univ. of the #Azores performed a field survey, sampling gases from a #fumarole at #Furnas Volcano. The team collected gases through the #Giggenbach method and aims to contribute to the best practices of sampling gases in #hydrothermal areas. #eurovolc

#IMO has raised The #Aviation Color code for #Grímsvötn #volcano, #Iceland. Several #geophysical and #geochemical parameters have shown an increase for the past months, thus the activity is now considered to be above the known background level. Read more: https://eurovolc.eu/?p=1657

Some #fieldwork is not for the faint-hearted! Dr. Melissa A. Pfeffer, a #atmospheric #volcanologist at #IMO explains why she's measuring #gases from #Bárðarbunga #volcano. #eurovolc #volcanichazard #science #Horizon2020 #geology 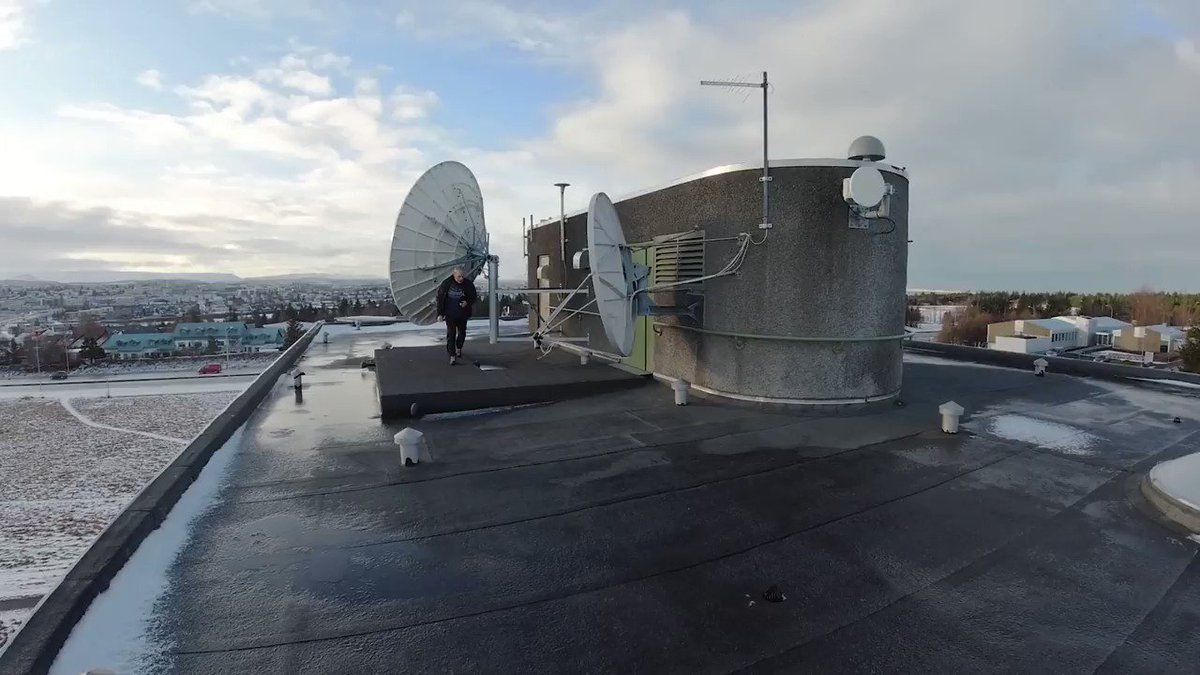 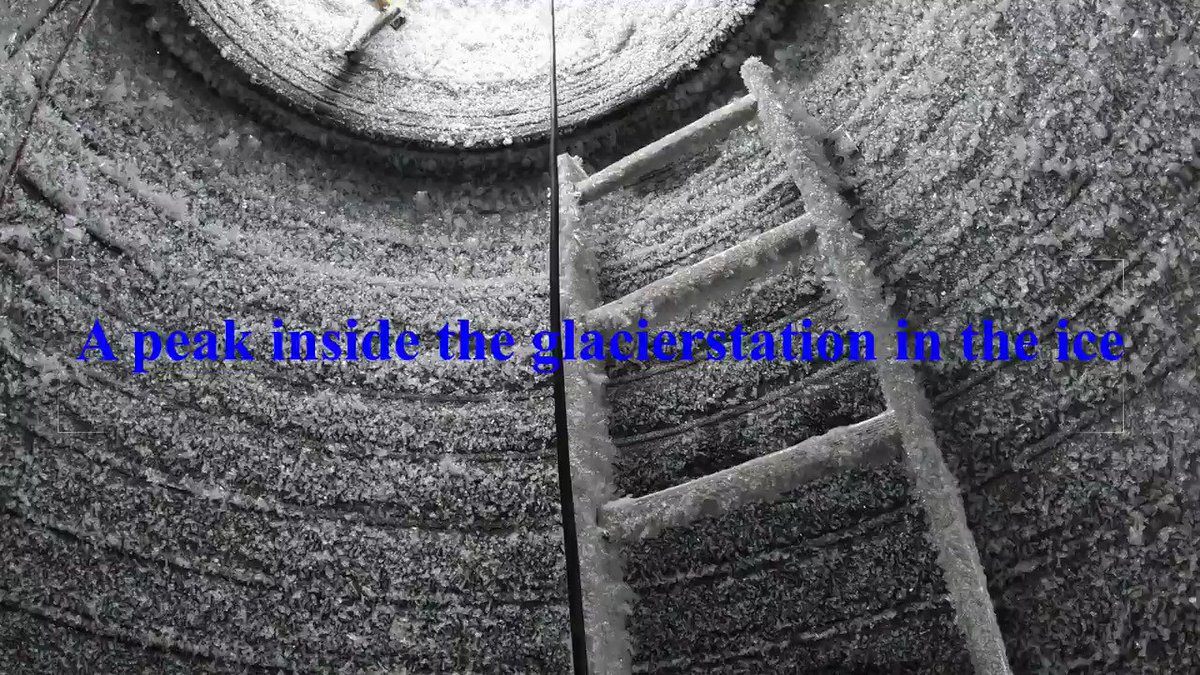