The first yearly meeting of EUROVOLC is being held, from 19-21 February, in the Volcano Observatory of the Azores Islands at the University of Azores in Ponta Delgada.

The meeting is attended by 76 volcano scientists and emergency managers from Portugal, Italy, Spain, Greece, France, Switzerland, Ireland, United Kingdom and Iceland. The focus of the meeting will be on the EUROVOLC activities during the first year and the plans for the second year. The last day will be spent on a field trip to Fogo and Furnas volcanoes. 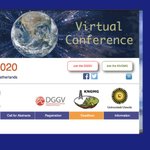 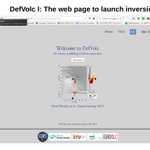 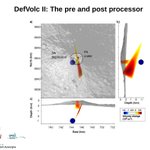 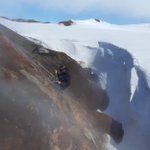 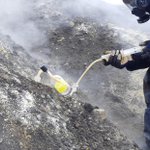 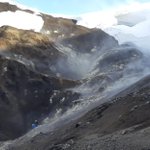 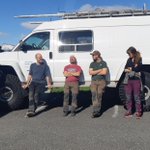 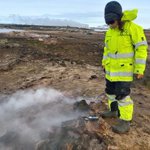 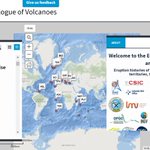 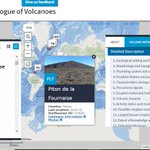 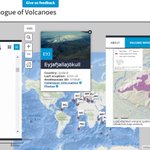 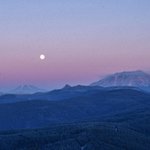 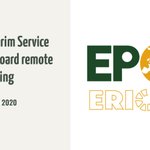 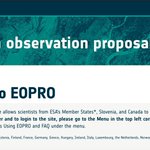 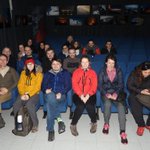 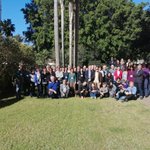 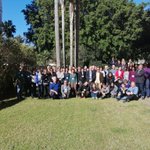 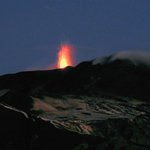 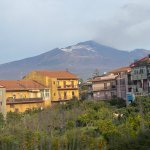 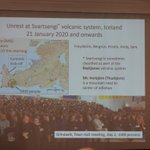 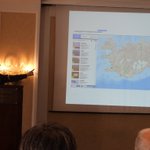 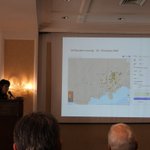 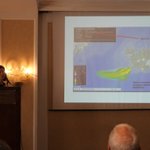 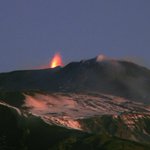 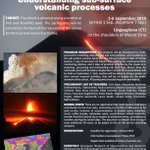